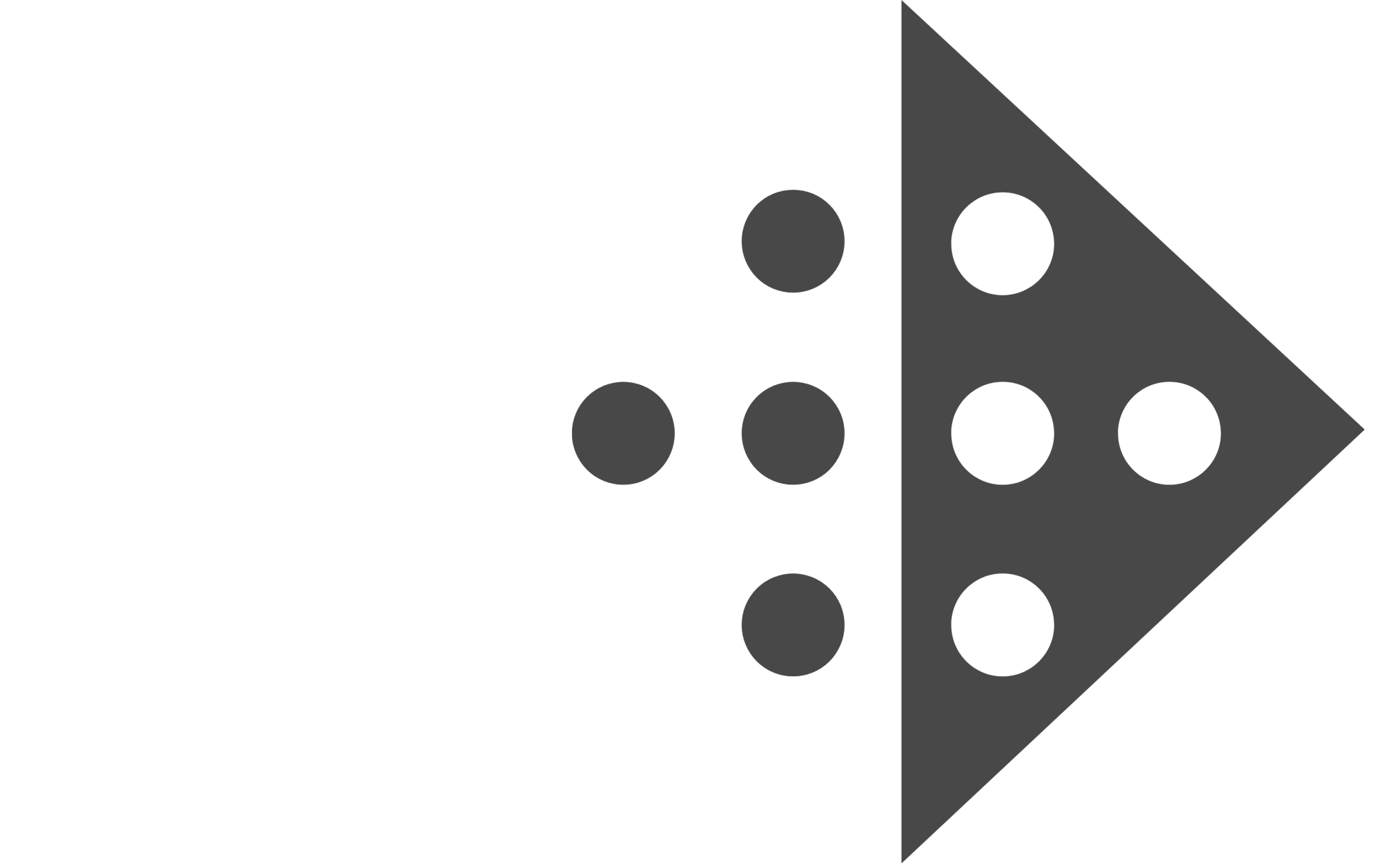 Lagos' finest give themselves crime-fighting makeover

419 advanced fee scammers have created an exact copy of the Interpol website, which is expected to be used to dupe victims into believing they are dealing with the real International Criminal Police Organisation.

A spokesman for Ultrascan Advanced Global Investigations, a Netherlands-based firm which has been studying 419 matters since the mid 90s, says Interpolglobal is "the best scam site we've seen so far. They've totally looted the original Interpol site, by taking 200 megabytes or so of content and copied it to a remote server".

In dealings with potential victims, scammers can now refer to "Interpol" to create an aura of "trust", Ultrascan says, in particular when large sums of money need to be transferred. Although the Interpolglobal site cites the correct address for Interpol in Paris, it lists a different email address.

The website - registered last December by "Interpol" based in "London, Beijing, GB" - went up last week, but removing it won't be easy as it is running from a server in China.

The real Interpol has already responded to the new site.

"Interpol would like to draw your attention to a series of recent email scams sent to members of the public using the Interpol name," the organisation warns.

"If you receive an email from someone claiming to be from Interpol, with a message asking you to transfer money to an account, or saying that Interpol is required to intervene in any large sums of money being transferred, treat it as a fake message."